We began as a family business back in the early 1980’s and have continued to grow and innovate. Our founder, Steve Schwartz, took advertising specialties to new heights. His daughter, Marci Taran, was only a toddler causing havoc around the office in those early days, but as she grew, so did her love for the industry. The company she was raised in became a part of her. After working in the advertising and marketing agency world, Marci became CEO and sole owner evolving Bradley + Company into the organization it is today. 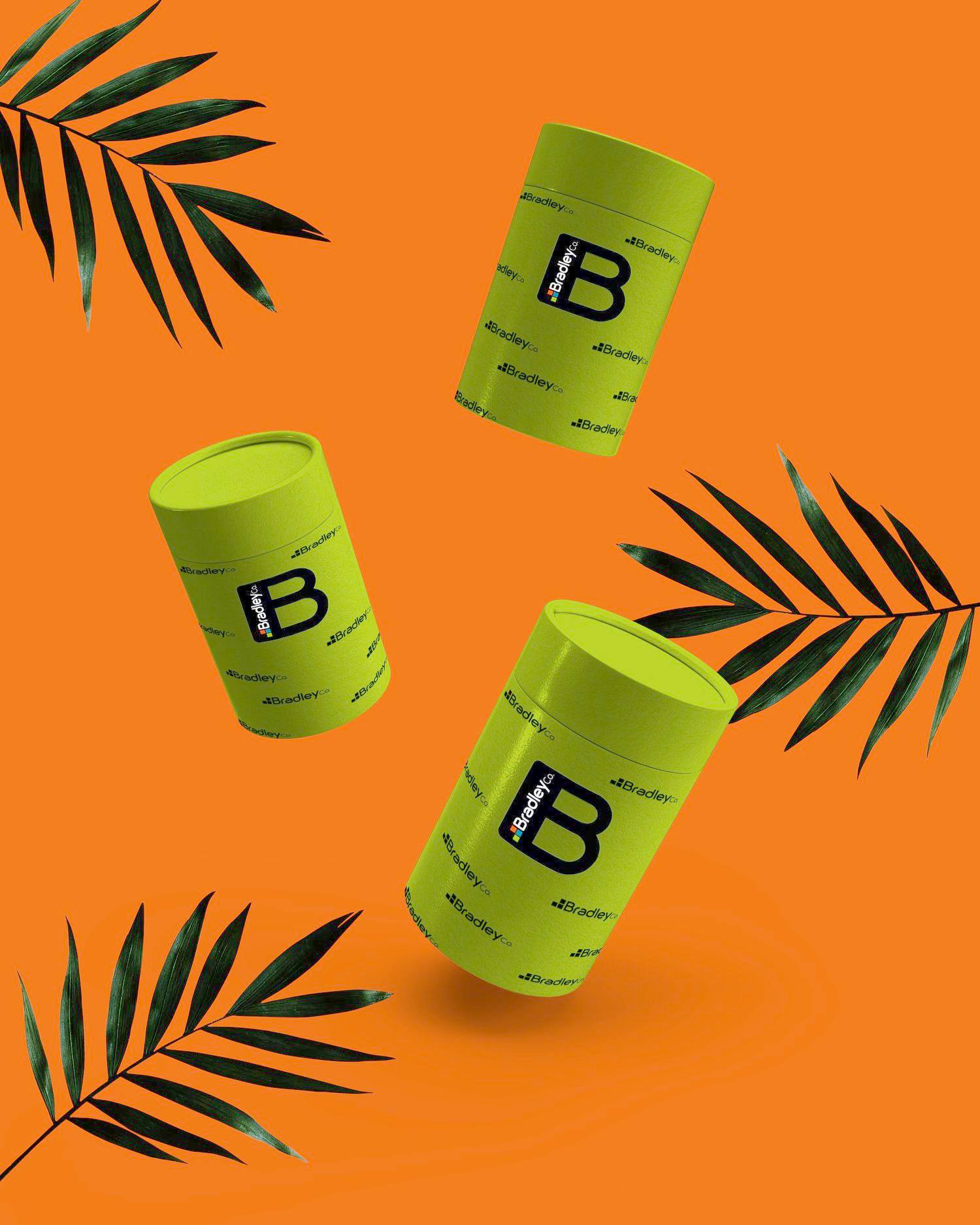 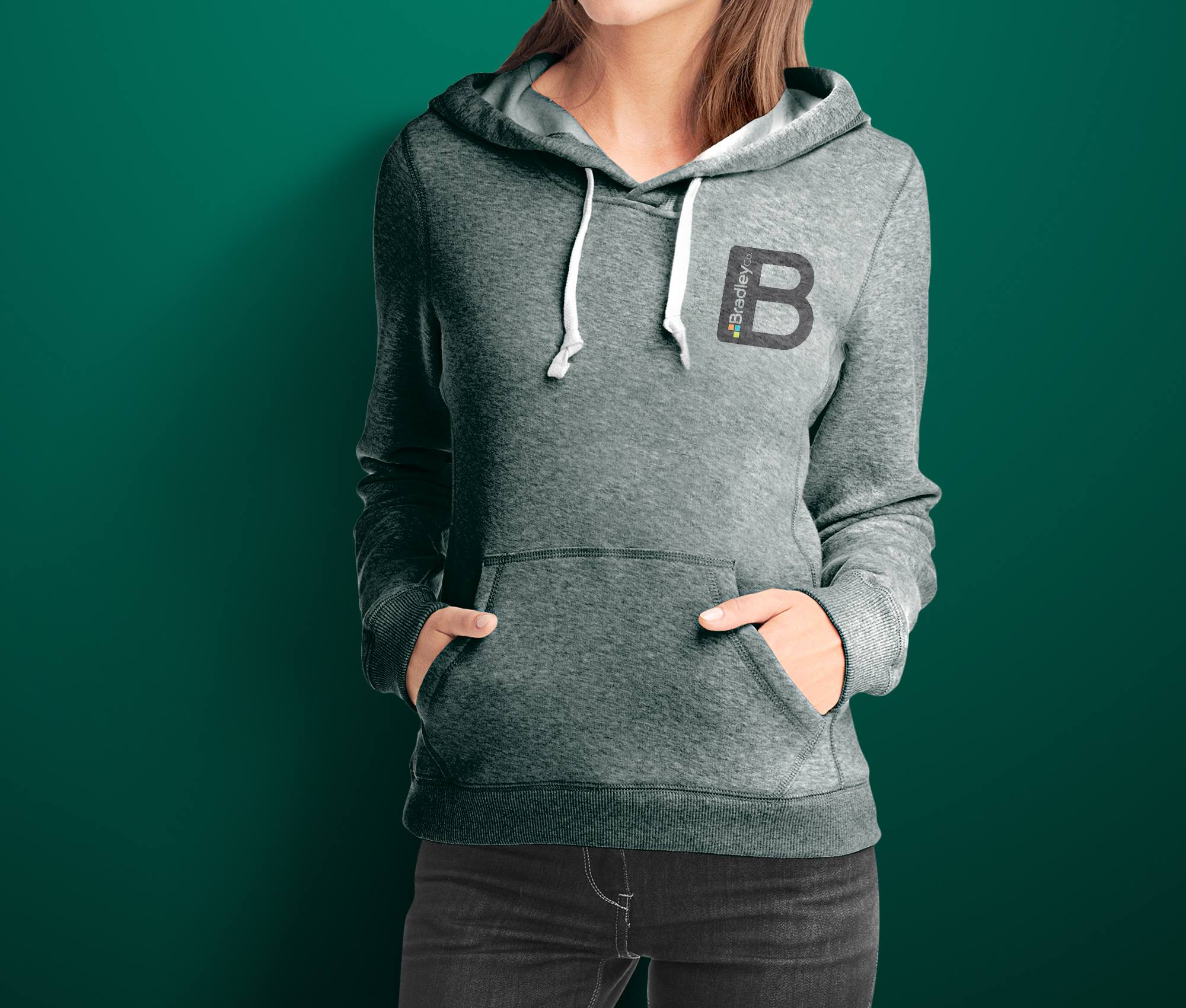 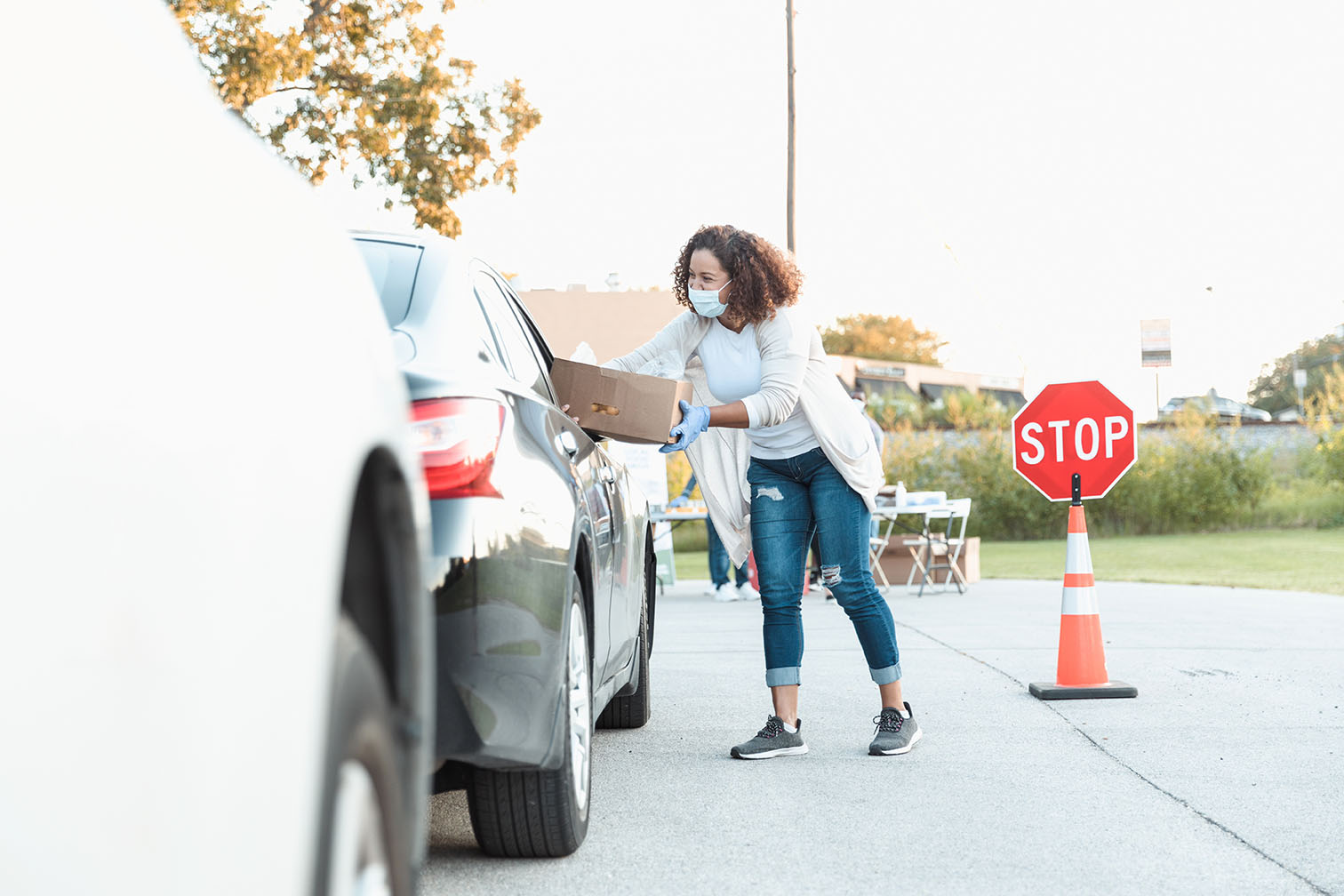 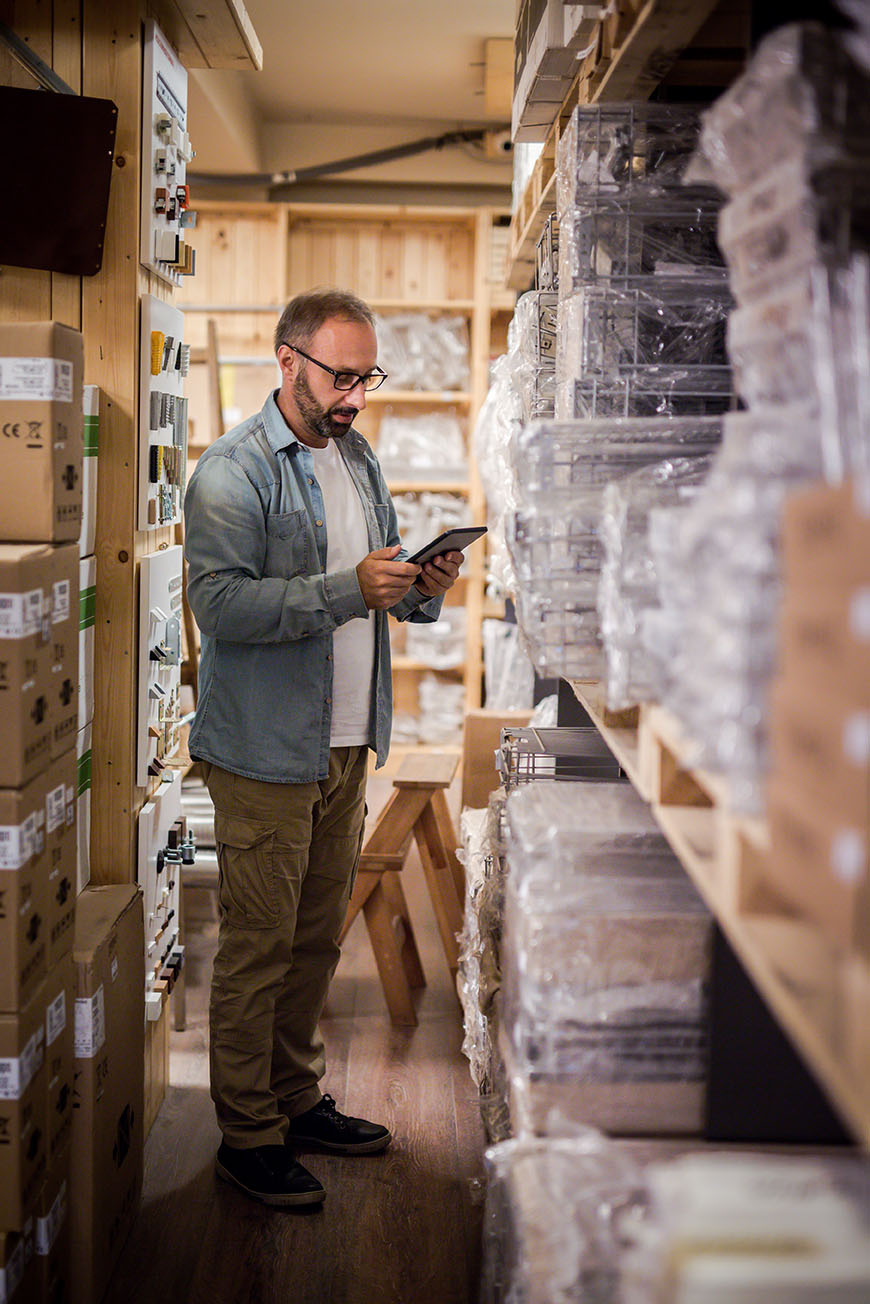 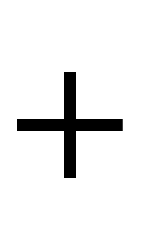 At Bradley + Company we believe every client is one of a kind, and we use a tailored approach that focuses on expressing your brand’s unique narrative. We know that your brand’s message doesn’t start and stop with just one product. We have a team of experts that can assist you from concept to delivery and everything in between. Whether you already have an ad agency and just need a little extra support, or you are looking to expand your marketing needs, B+Co can help to fill in the gaps. We are not trying to sell you one service or item; our purpose is to lift the burden and assist you in any way we can. If we do not offer the service, you are looking for in-house, we will connect you with someone trustworthy that does. That’s what makes us your brand concierge.

Merchandise creates a connection to your brand. The way a pen writes and feels in the hand, the softness and fit of a shirt or the functionality and design of a bag; merchandise invokes an emotional response. You’re probably already thinking about your favorite pen, shirt or bag and know the brand associated. As experts we know what is wanted, what is trending and how to develop deeper connections. Bradley + Company is your brand concierge. It is our mission to support you in reinforcing your brand’s message with products that will be admired, enjoyed, and remembered.

People thrive on connections that make them feel appreciated and understood. Bradley + Company offers elements to build this engagement, and points of interaction, with the people that matter most to your business. As your brand concierge, B+Co creates experiences that make your brand relatable, fostering a deeper relationship with your employees, partners, and clients. If each interaction lit up a point on a map, think of how brightly your brand could shine. Bradley + Company delivers emotion to illuminate your brand.

As your brand concierge, Bradley + Company offers solutions that put the work in our hands and crosses items off your list. We recognize that business demands change, which is why we have a flexible approach, providing customized services specific to your needs. From kitting and assembly, pick & pack fulfillment, to direct mailings, B+Co will make it happen and get into the hands of those you want to reach. We always go the extra mile to deliver the best experience right to your doorstep, complete with a bow if you’d like! 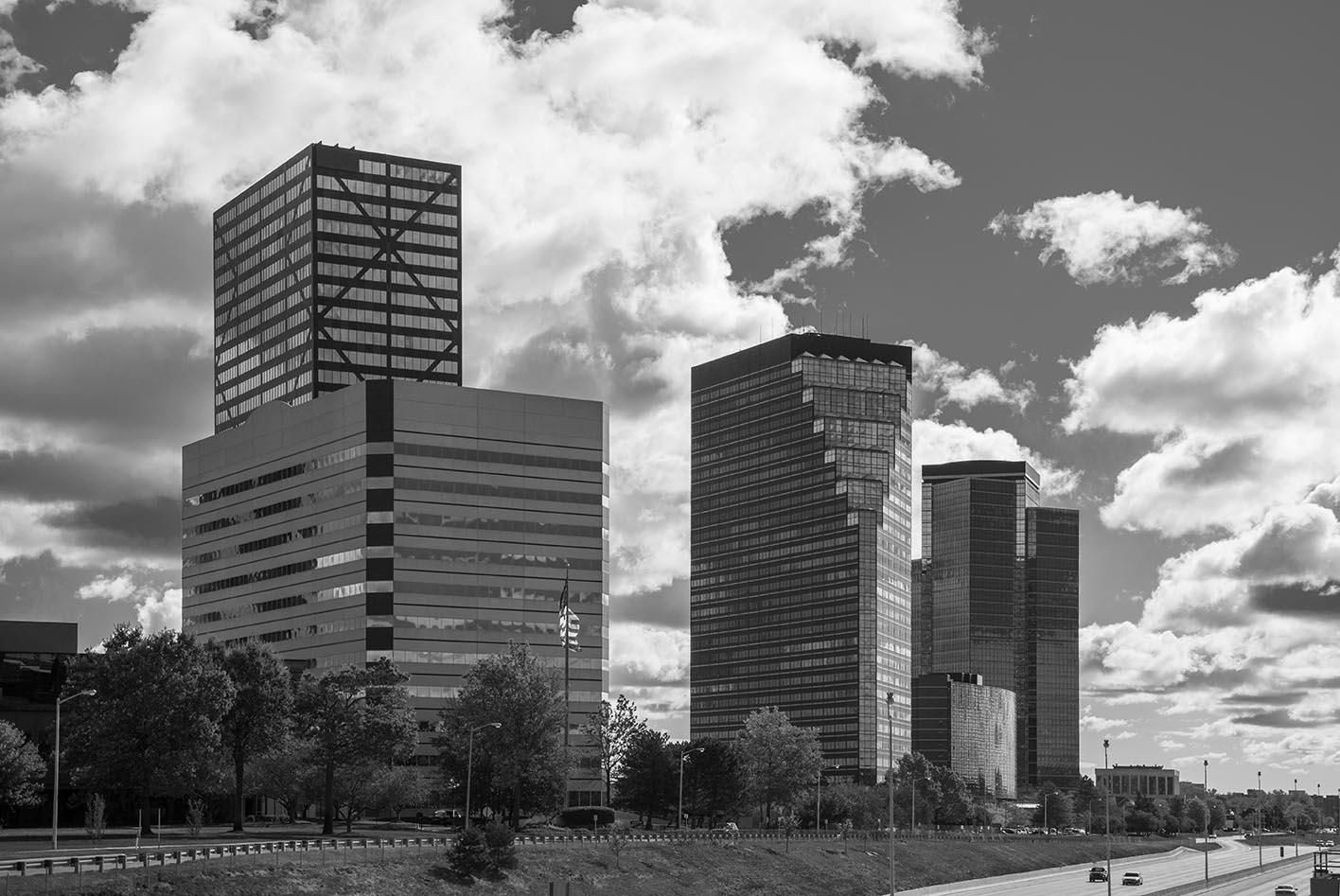 We tell your brand’s story through merchandise and strategy to elevate engagement and increase impact.

Thank you! Your submission has been received!
Oops! Something went wrong while submitting the form.

HomeOur StoryCapabilitiesShowcaseBlogShopContact
Thank you! Your submission has been received!
Oops! Something went wrong while submitting the form. 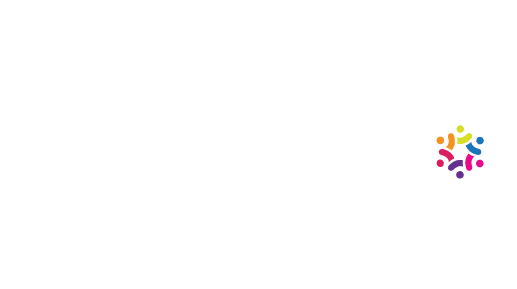